Rémi Orts is a multi- instrumentalist from South of France. He’s a member of SACEM (French Society of Authors, Composers and Publishers of Music). As a fully accomplished artist, Rémi is above all a musician and composer, but endowed with a well established competency in the fields of recording, edition and arrangement all this in many different musical styles such as Rock, Pop Rock, New Age, Progressive, World, Lounge, R’n’B style, Folk, movies and commercials soundtracks etc.
From an early age, Rémi has always lived a passionate relationship with Music. Artistic creation is a vital need indeed, a kind of language, a way of communicating with his environment. In other words, the concretisation of Rémi’s worldview. He learnt piano with his mother, a demanding but also broadminded music teacher. Then, on his own, he started to play guitar, bass and drums. As a complement to practice, Rémi studied the essentials of music, that is to say rythm and harmony theories. Surfing on the technological progress of recording techniques, especially C.A.M. ( Computer Assisted Music ), he has been able to record, mix and masterise his own compositions in his studio. With the help of Internet power, Rémi’s albums are for sale on the major legal download platforms.
Rémi is now internationaly recognized by his peers and audience, for his style and proficiency. Hundred of radio stations and web radios, even shopping-centers broadcast his music. Some of his works have been signed with the label Musea Records, first European label for progressive music.
In this regard, progressive instrumental music allowed him to meet other artists, in particular Zara Angel, a Belgian singer, with whom he has been collaborating since 2011. Divine is this relational alchemy. From Remi’s various musical influences and Zara’s sensibility and talent emerged a very special universe where fantasy, emotion and magic enchantingly merge together. Even though the author of this duet, Zara contributes to the choice of sounds and arrangements too. Rémi Orts and Zara Angel gave birth to a first album “The Mystic land of Reza”, a fantasy tale. Later, a second album saw the light, signed with Musea Records with a physical global distribution.
Rémi’s musical universe doesn’t end here. As a matter of fact, he’s also involved in different projects : composer and guitarist in his rock band NEVA; various projects with many Artist, Collaborations with others composers or Singers, Music sounds and effects for Movie Soundtracks.
In addition, since March 2018, Rémi Orts is officially certified trainer for Steinberg, Cubase Pro and Wavelab products, two reference products in the field of computer-aided music. Rémi Orts Project is part of the musical universe of Radio PLENITUDE.
Sit back, listen, enjoy... 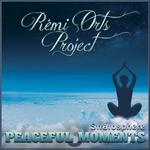 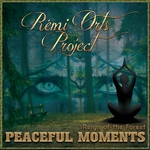 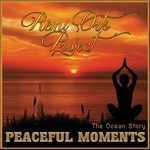 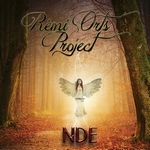 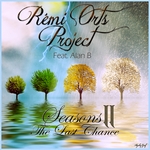 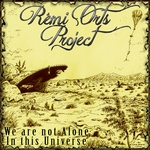 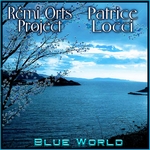 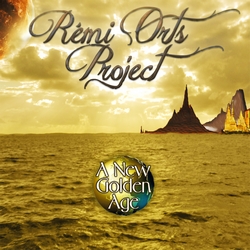 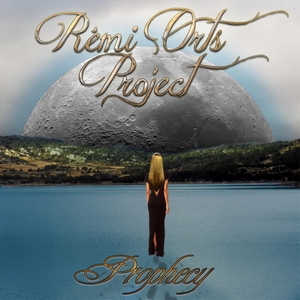 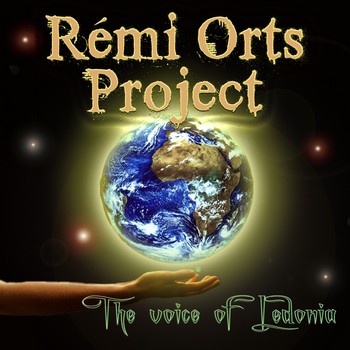 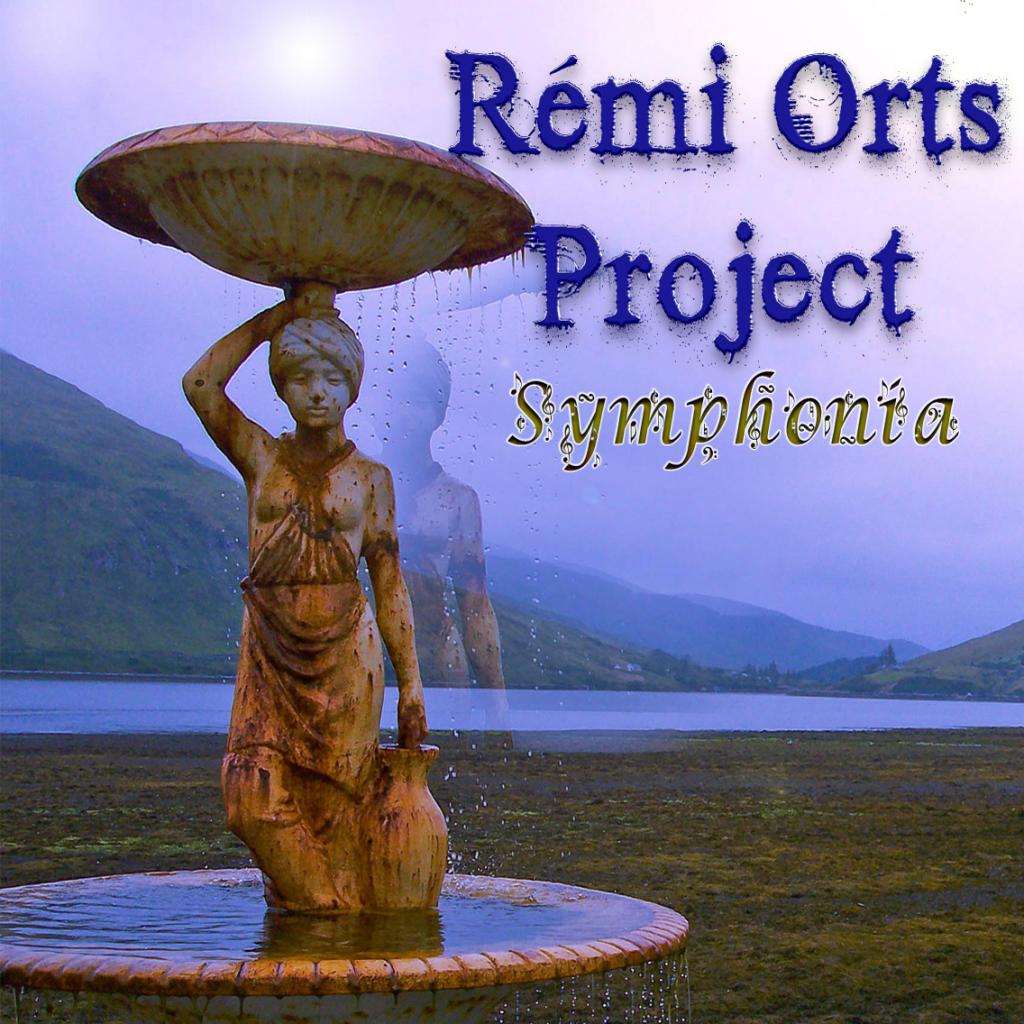 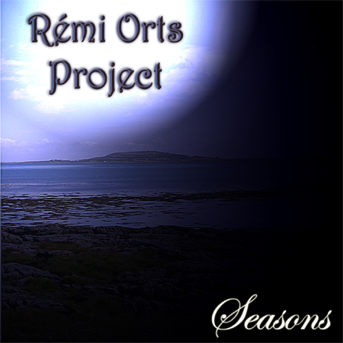