Stephen Sicard (Logos) is unanimously recognized as one of the most gifted composers of his generation. The musical itinerary of this autodidact has already inspired several periods since 1987, when his first album, Les Couleurs Sonores. But more than the path of a talented musician, the mosaic albums Logos reflects an awareness and commitment that transcends each composition. "I always sought to put in agreement with my way of living my manner of making music, says Stephen Sicard. My inspiration is inseparable from my environment, my family, everything that is dear to me."It is this line of conduct, the force that reflected in each disk Logos, and which explain a wide audience undeniable success over the years. "My music does not want a nice way to weave notes and sounds together. She also expressed awareness of the obligation that is mine to think and act by reconciling the sake of ecology, personal and spiritual development, and the daily practice of the values ​​of tolerance and respect."
The great sound spaces offered by Logos for over twenty years, are all places conducive to relaxation, relaxation and well-being. The power of songs, combined with perfectly restored natural environments, are also involved in the approval of a music that we never get tired of listening in all circumstances.
Logos (Stephen Sicard) is part of the musical universe of Radio PLENITUDE.
Sit back, listen, enjoy... 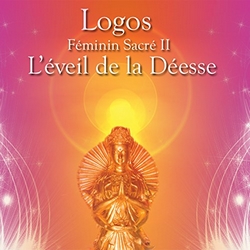 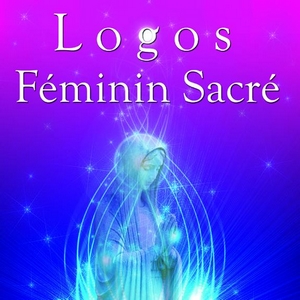 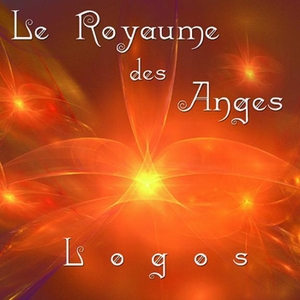 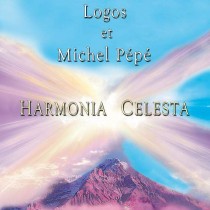 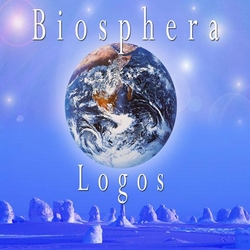 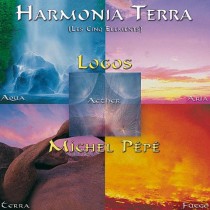 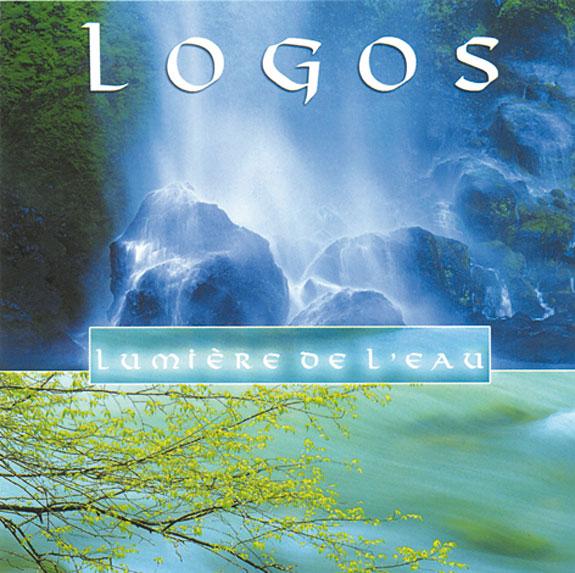 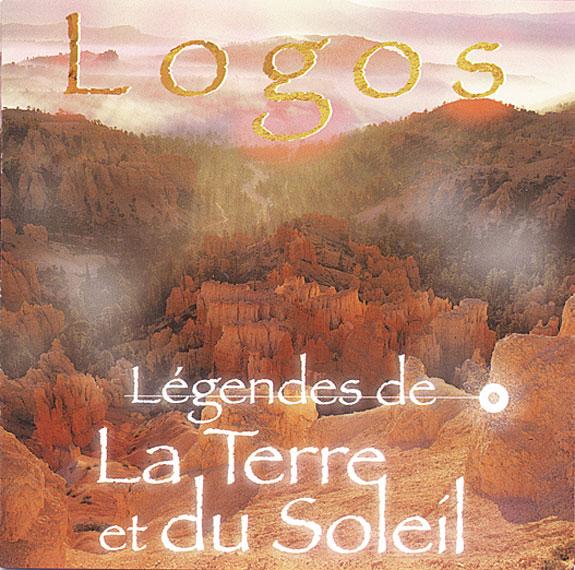 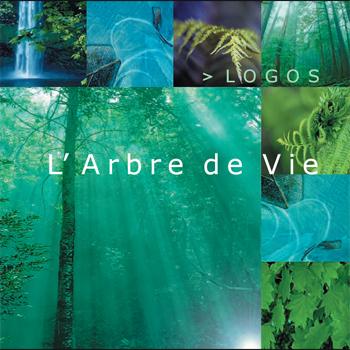 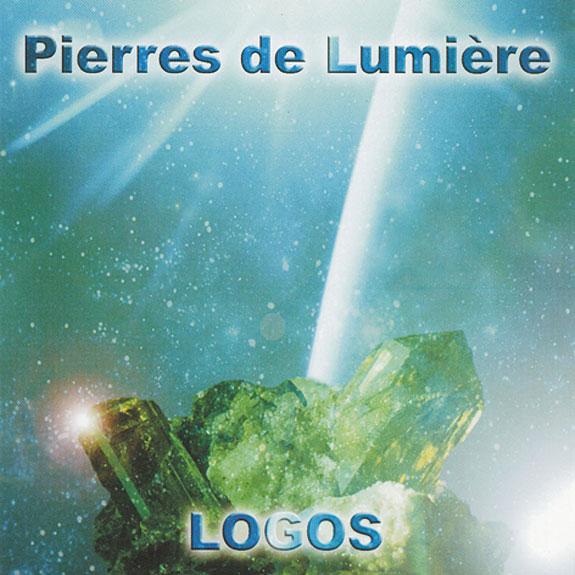 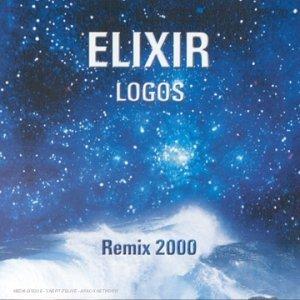 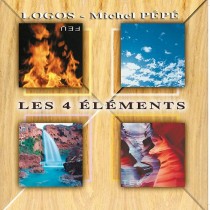 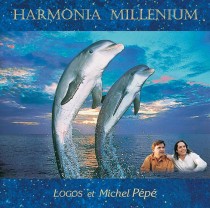 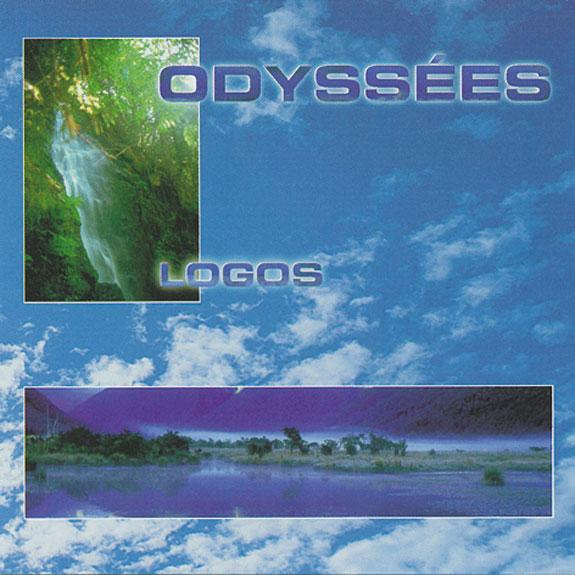 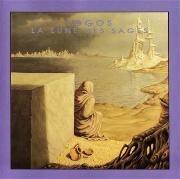